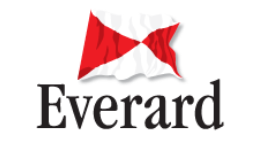 An initial judgement has been handed down in the Court case involving the FCA and a number of insurers regarding Business Interruption claims arising from the COVID-19 lockdown.

The good news for some policyholders who have a policy that was captured by the test case is that the judgement was largely (but not completely) in favour of them.

Those who lodged a claim where the outcome will be influenced by the judgement should have already received a letter or communication on or before 15th July 2020 from their insurer advising them of a “potentially affected claim”. These insurers will now update each policyholder within the next seven days regarding what they intend to do next, and we will monitor such activity. It is important to note that insurers may wish to appeal part or all of the judgement and if this is permitted by the Court, there will be a further delay before all claims are finalised.

Claimants who did not receive a communication that said they have a “potentially affected claim”, can infer that the judgement will not affect the earlier decision to decline and will not be reconsidered.

It is fair to reflect that almost all insurers were united in declaring that their policies were never intended to cover losses arising from an unforeseen pandemic and that they had not charged for such in their premiums. However, some insurers’ policy wordings were ambiguous and it was these policies that the financial regulator tested in this court process. Many other policies were clear and transparently worded and the FCA made it known that these policies and their associated claims would not be affected by the outcome of the case.

We will keep you advised of relevant developments.

How to look after your mental health while working from home

Why do I need Directors and Officers Liability Insurance?

The Insurance Landscape and Covid-19

A Master’s Guide to the UK Flag 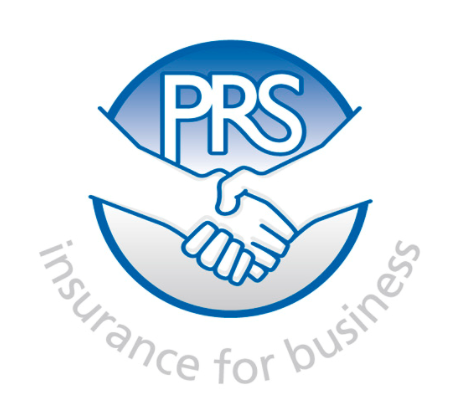 GET A QUOTE NOW

Getting a competitive quote from Everard Insurance could not be easier - just click the “Get a Quote” button below and complete an online form or if you would prefer to talk to a real person, then please give us a call on 01732 224680 between 8.30am and 5.00pm Monday to Friday.

Thank you! Your submission has been received!
Oops! Something went wrong while submitting the form.